Observatory Park is a 1,100-acre park in Montville Township owned and operated by the Geauga Park District. Located within the Cuyahoga River watershed, it allows people to explore nature from the ground to the galaxies. Observatory Park is designated by International Dark Sky Association as a Silver Tier International Dark Sky Park - one of 57 Dark Sky Parks in the United States, and the only one located in Ohio.

In 2003, Geauga Park District purchased a large tract of land in Montville Township, an area that had long been recognized by astronomers as one of the few regions left in Northeast Ohio that had not yet been affected by light pollution. After a series of additional acquisitions, and the addition in 2008 of 280 adjacent acres that included the Nassau Observatory, formerly owned and operated by Case Western Reserve University, plans took shape to develop a park dedicated to the natural sciences.

The development of Observatory Park was funded entirely by donations driven by the Foundation for Geauga Parks totaling $2,167,452. The final phase of the capital campaign for Observatory Park, Phase IV, was for the restoration of the historic Nassau Astronomical Observing Station, with a fundraising goal of $1,175,000. 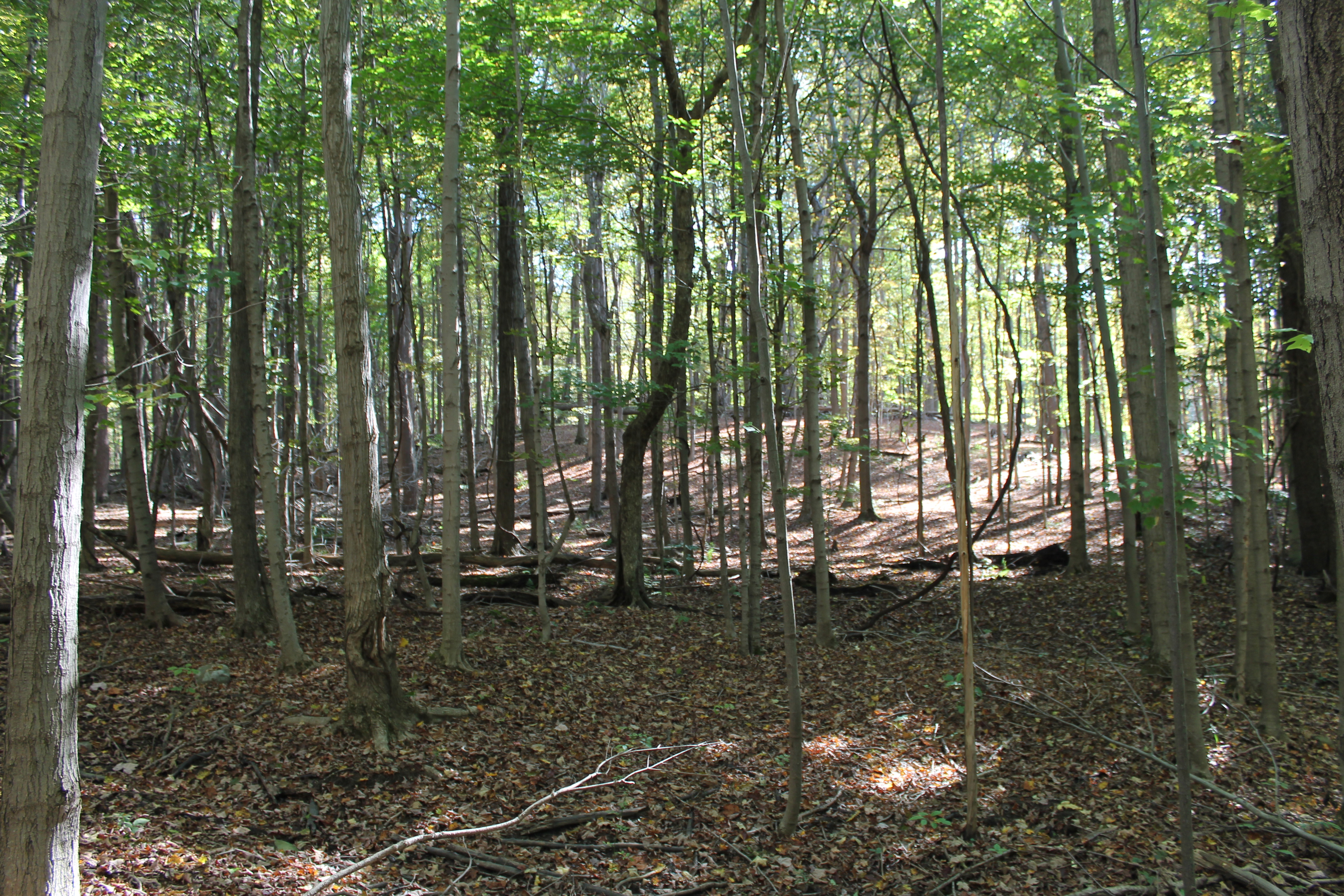 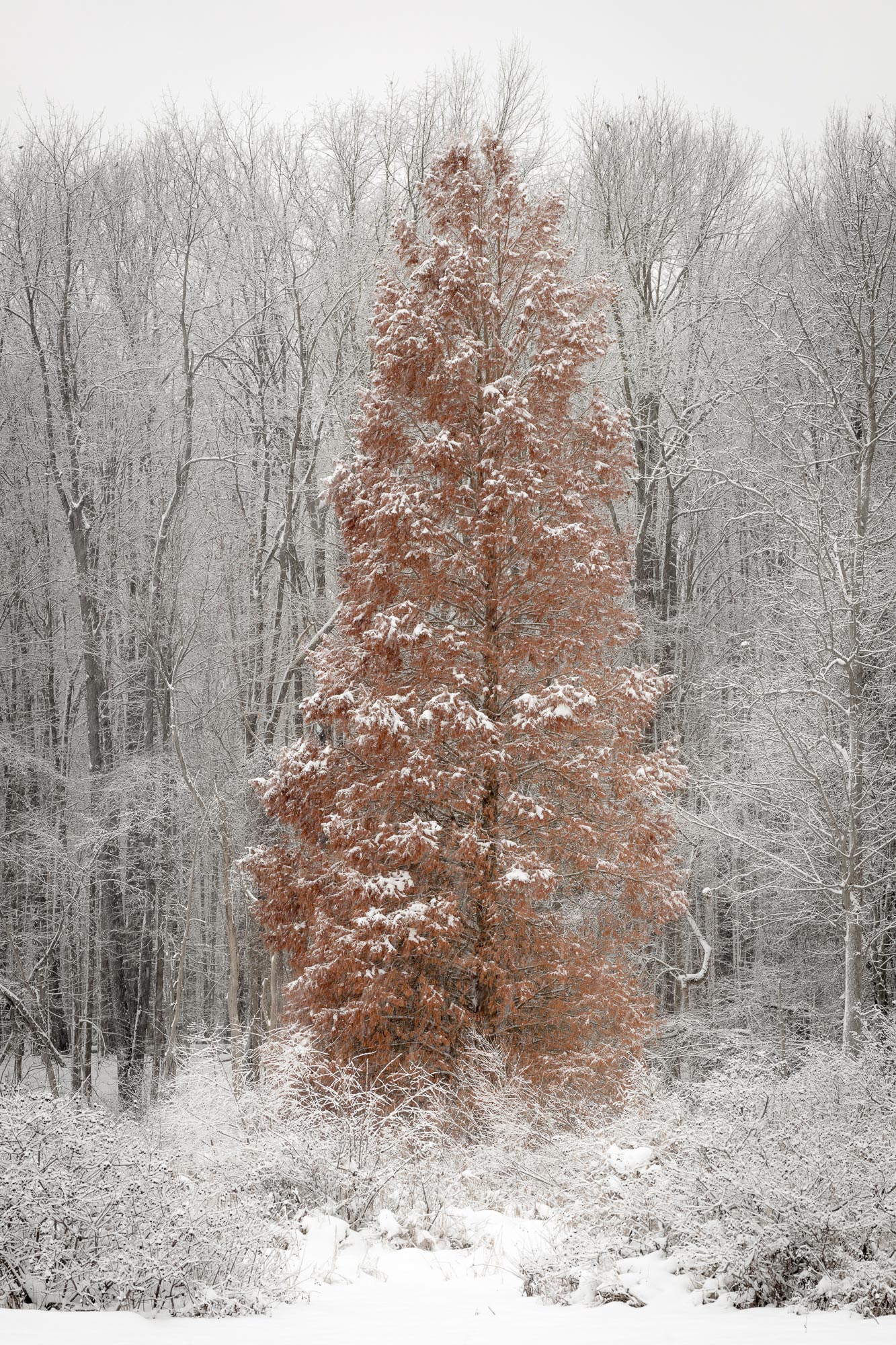