The West Woods is a 902-acre park that protects the historic sandstone ledges of Ansel’s Cave, Silver Creek and its watershed, extensive wetlands and mature forests. It is Geauga Park District’s intent to protect this natural area in perpetuity, and utilize the nature center to provide quality nature education.

According to local legend, Ansel’s Cave once sheltered Civil War soldiers and munitions, runaway slaves on the Underground Railroad, Prohibition-era bootleggers, and Geauga County resident Ansel Savage. In the mid-1800s, the David Robinson family set up their homestead on land that would one day be part of The West Woods. Remnants of the Robinson family cemetery still remain.

In 1933, Mr. W.H. Eisenman purchased 600 acres here and eventually donated 100 acres to ASM International for their headquarters. In 1961, ASM (American Society for Materials) purchased the remainder of the homestead. The West Woods began taking shape in 1992 when Lewis and Ruth Affelder offered the Park District 85 acres west of ASM. In 1994, the Park District purchased 192 acres near ASM from Miller & Company. In April of that same year, ASM offered the Park District the opportunity to purchase more than 500 acres. With support from local conservationist William D. Ginn, who obtained a loan and spearheaded a successful fundraising campaign through the foundation, the preservation of this large parcel was possible. An additional 100 acres were added in 1996 with the support of neighbors and friends of the Park District, making the park a true community treasure.

The West Woods is named after a story first published in 1885: A.G. Riddle’s The Young Sugar Makers of The West Woods, which takes place where the park is now located. 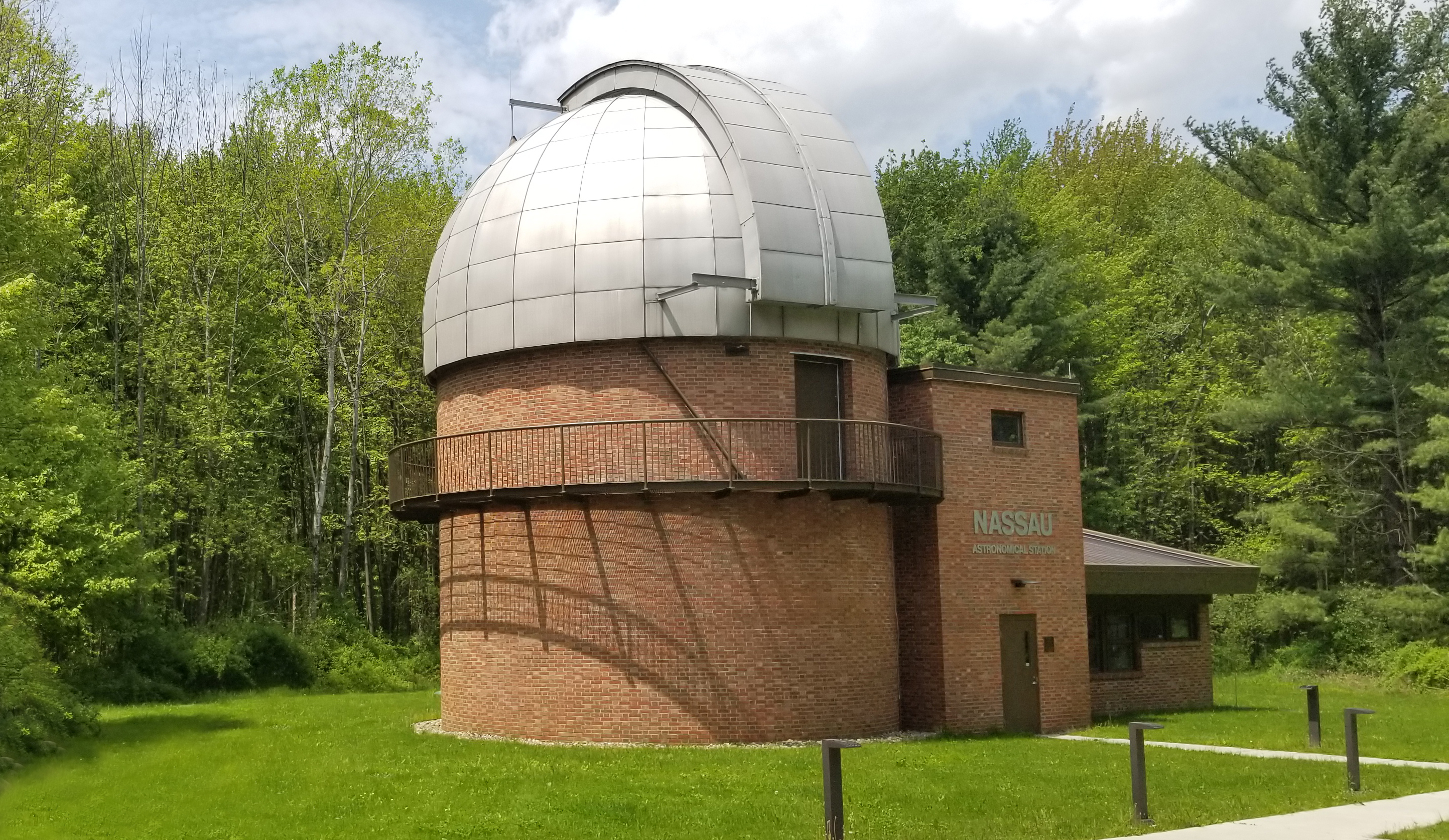